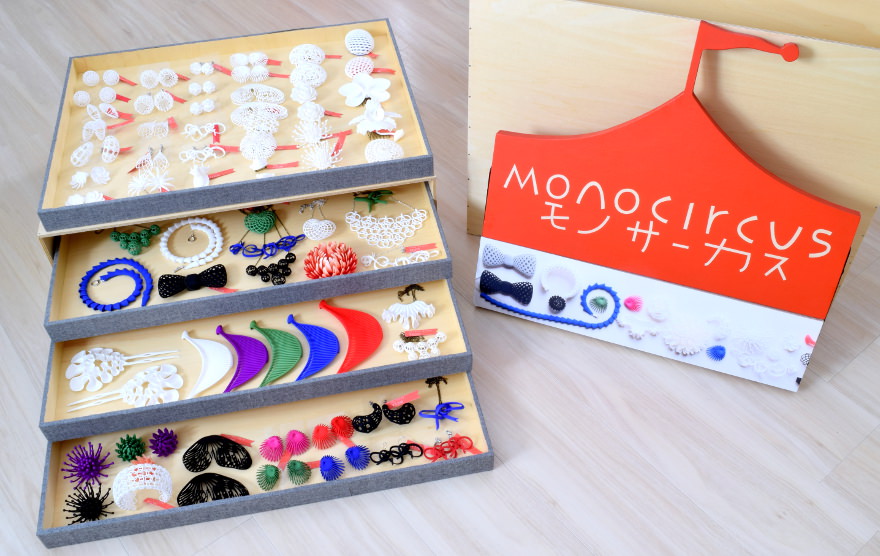 Recently Monocircus has almost periodically been  participating in events in Osaka.

Earlier this year, we participated at the Osaka Art & Handmade Bazaar

organized by Television Osaka at the Osaka ATC Hall.

This coming September, we will again be involved in the same event in its 19th Volume!

In this post, however, we are announcing another event that would be held at the same ATC Hall,

the Makers Bazaar Osaka Vol.2 scheduled on 27th and 28th of this month of June!

In many foreign countries, there are many creators who are serious about  'making things' on their own

with a motivation that goes beyond the arena of making merely as a hobby.

The phenomena triggers a lot of start-up businesses

and sometimes a few of these new venture businesses become amazingly influential enterprises.

who are into the enthusiasm  and spirit of creating things.

In this event, we have been given the honor to exhibit our work

alongside the group of many 'Makers' who will be exhibiting, selling and

Monocircus has to date been consistently designing 3D printed accessories. And in the range of items we have

in our collection, there are many items  with complicated 3 dimensional designs

which are almost impossible to make without the 3D printing technology.

Designs that were too tricky to be realized into actual objects and had to be remained as mere computer graphics,

are now able to be made into actual objects! 3D printing technology has been advancing in amazingly high speed and

is currently still being in the midst of even more research and development, which in the very near future,

is foreseen to create even more amazing and revolutionary forms and things.

At this Makers Bazaar, Monocircus will be presenting a series of numerous works for sale.

To us, creating things is about consciously creating designs and ideas that goes beyond the standard norm.

We hope you will be able to come by and try on our items and enjoy how they are unique and extraordinary! 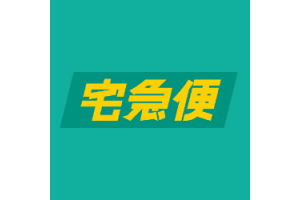 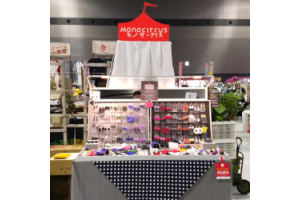 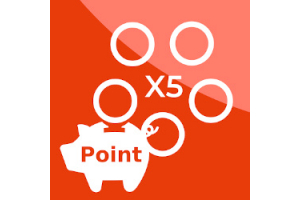 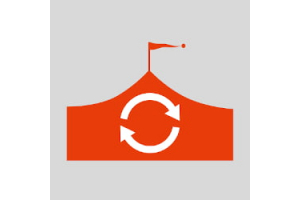 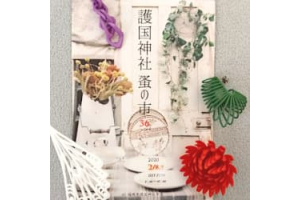