MONOCIRCUS is going to be featured on Kyushu Asahi News program on TV tomorrow evening!

In promotion of the market event organised by 'minne' held at IWATAYA, departmental store in Fukuoka City,

KBC (Kyushu Asahi Broadcasting Co.) did an interview and film shooting with us at our little home and studio a week ago

and the interview will be featured in their news program on television at 6:30PM Tokyo time tomorrow, 14 May 2013!

as well as the market event at IWATAYA which is currently ongoing until 21 May 2013.

as it is going to be the first time we will be seen talking about our work on TV with our tensed and unnatural expression!

Hope we are going to look okay ... fingers crossed,

and hope that the feature is going to bring us more visitors and patrons! 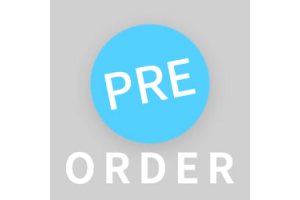 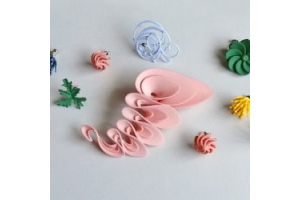 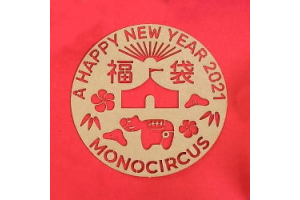 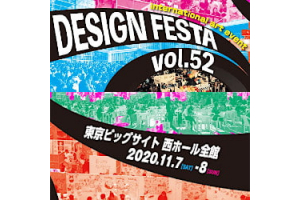 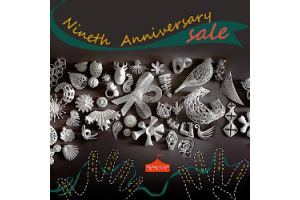